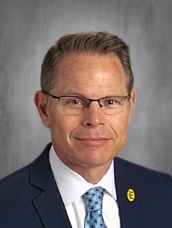 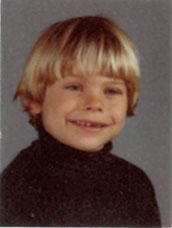 Dr. Troop became Superintendent of the Ephrata Area School District in July 2013. He served the District as Assistant Superintendent from January 2011 through June 2013. He earned a Bachelor of Science Degree from Millersville University, a Master of Science Degree in Educational Leadership and Policy Studies from University of Memphis, and a Doctorate in Educational Administration from Immaculata University. 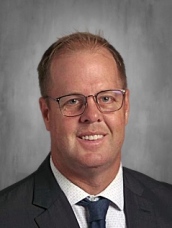 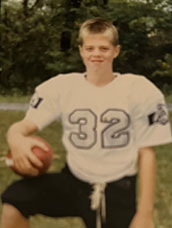 Dr. Hornberger joined the Leadership Team as Assistant Superintendent of Secondary Education in August 2013. Dr. Hornberger earned a Bachelor of Science Degree in Elementary Education from Lebanon Valley College; a Master of Education Degree in Teaching and Curriculum from Penn State University, Capital campus; and his Superintendent Letter of Eligibility from California University of Pennsylvania. He earned his Doctorate  through Immaculata University.

She earned a Bachelor of Science Degree in Elementary and Early Childhood Education from Millersville University. She has a Master of Education Degree in Teaching and Curriculum and a Ph.D. in Educational Leadership, both from Penn State University. She has worked as an elementary teacher in Palmyra Area School District, and an elementary principal in Manheim Central and Palmyra Area School Districts. She most recently was the principal of Palmyra Area Middle School. Dr. Hess joined the Leadership Team as Assistant Superintendent of Elementary Education in February 2015. 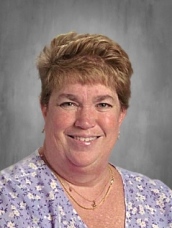 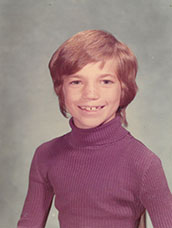 Mrs. Reichard joined the District staff as Business Manager in July 2011. She earned a Bachelor of Arts Degree in Economics at State University of New York Stony Brook.

EIS students led a donation drive and collected nearly 3,000 items for Good Samaritan Shelter. Today, they personally delivered all donations and learned how their efforts will make a positive impact in our community. #EASDLifeReady #MountaineerMoment 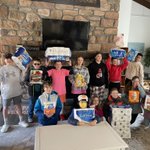 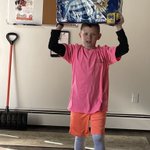 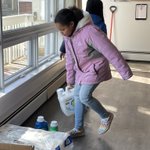 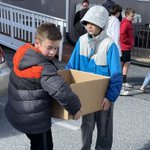